Truecaller has partnered with ICICI Bank to ensure bank-grade security

Truecaller has partnered with ICICI Bank to ensure bank-grade security. Truecaller Pay will allow users to create a Virtual Payment Address (VPA) to be used for any UPI-powered transaction. Users don’t need any specific bank account; if the user’s bank supports UPI, they can use Truecaller Pay. 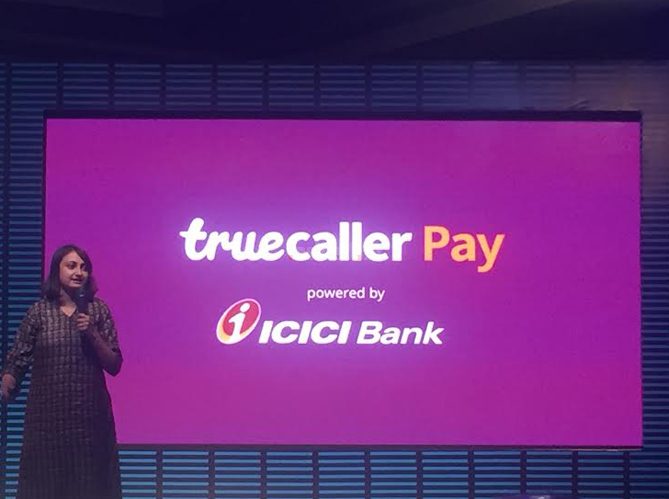 Once user update to Truecaller iOS version 9.12, Truecaller Pay feature will be visible as an extra tab next to the Spam ID tab.

Truecaller had already added wise features like Request money to its Android version last year. It allows users to send notifications to another user who owes them money, reminding them of their debt.

Truecaller has already added over 150 million users by acquiring payments app Chillr last month. It has well over 300 existing partnerships to enable Truecaller Pay as a robust payment platform.