Indian wireless internet users have risen to a total of 472.72 million wireless subscribers out of which over 30 percent are from rural India.

The Lok Sabha was informed today by the Telecom Minister Mr. Manoj Sinha stated according to March 31 this season, you will find 472.72 million wireless subscribers and from those 328.83 million are in urban locations, and 143.89 — that comes to 30.44 percent — are still in rural areas.

Besides, he stated that mobile online penetration in the nation has witnessed “significant changes” in the previous four decades. The Union advised the House that the government is supplying connectivity to found villages of the North East from erecting 7,000 telecom towers to give connectivity to over 8,600 villages. 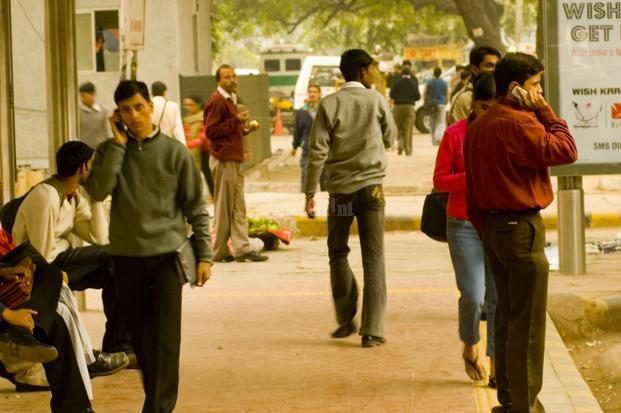 Its a great news as this data is of wireless internet users which implicates the advancement of technology in India as well as spreading the same to rural areas of India. Thanks to platforms like Facebook and WhatsApp indeed have hands in increasing mobile internet users in India.