Do You Know Who is The Most Beautiful Celebrity Bride in 2017?

No it's not Anushka Sharma. Samantha Ruth Prabhu won the crown.

She is one of the most adorable and famous actress from South industry. She met her dream boy on the set of a film named, Yem Maaya Chesave in 2009 and finally they tied knot on October 6, 2017. It was not a hush hush wedding too, they took eight years to reach on the final drop , they got engaged on January 29, 2017.

Suhana Khan Step up in Bollywood with her First Photoshoot

Every bride is beautiful in her own ways but, that extreme smile she carry makes her look out of the world so this lady took our heart. From her every inch of makeup, designer saree and than gown she looked so mesmerizing we cant keep our eyes off. 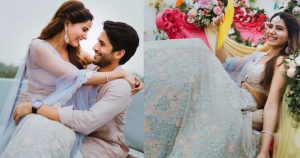 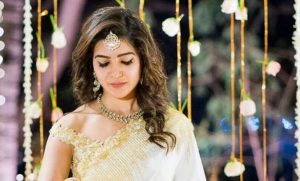 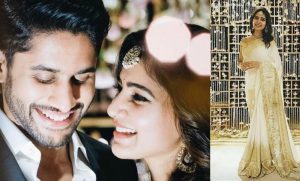 Suhana Khan Step up in Bollywood with her First Photoshoot